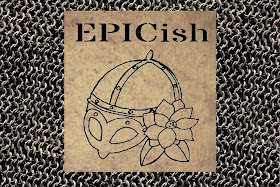 In her program notes, Butler explains that Bea Woolf first existed as YA novel, and Masha and Odessa followed as she began to explore more characters in her constructed world of Savannah. That distinction is subtly felt, as one senses during Bea's monologue that there is much more to the story than she's telling us, of things before and things to come, whereas the tales of Masha and Odessa feel slightly more contained, more full in and of themselves - they are short stories to the excerpt from Bea's novel. That being said, they are nonetheless fully satisfying narratives, and as Odessa winds down, she asks us, "My life's pretty epic, though, right?" Yes, Odessa. Yes, it is.
Zelda Knapp at 9:38 AM
Share