As I did last year, I've made a list of all the theater I saw in the past year. My numbers, while arguably impressive, are down a lot from last year: last year I saw 122 distinct shows (not counting repeats); this year, not counting repeats, was the tragically small number of 97. NINETY-SEVEN. Why was it so much lower? The easiest scapegoat could be the fact that in 2013 I visited London with my family and caught a bunch of theater, a trip I did not take this year. But it could just be there was less to see, or at least less to get excited about this year. I don't know. I know I spent close to the same amount of money on tickets, so as far as my budget's concerned, I'm on an even keel.

When I was making my list for this year, some contenders were easy includes, but at the first culling, a lot made the initial list of 30 or so, merely by not being that bad. I think it was a weaker year, all told, at least in quantity. In quality, mind you, there were some truly stellar theatrical pieces (for those who see the list and decry my not including The Curious Incident of the Dog in the Night-Time, I did include the West End production last year, and didn't feel right listing it two years running. That being said, the Broadway transfer was equally stellar and would have made this list otherwise, in the top five).

...as well as innumerable mini rants and opinionated declarations stated as fact. I didn't write that many reviews this season, though I did manage (yay me!) to see every Broadway show of the season (I'm pretty sure - in any event, I saw every nominated show). While I had a good time doing it, I do think this season was peculiar in a number of ways. There's no big blockbustery front runner this year, so I don't predict any nominated show getting a clean sweep of its nominations. And while I had a number of favorites, I don't feature many of them succeeding very far outside of New York. It's been a weird season. I'm not sure how else to put it.

It's a weird season, but there was a lot of talent - which means, of course, that there were a number of "snubs" too. I get into most of the ones that actually bothered me below (Realistic Joneses getting ZERO nominations just blows my mind, and I regret also the lack of recognition for either The Winslow Boy or my favorite brotp, the Sirs Ian McKellen and Patrick Stewart in their rep productions of No Man's Land and Waiting for Godot. And yes, I'm still surprised about Bridges of Madison County.)

So clearly there were shows forgotten or ignored that stood out for me, which means, of course, that I have nearly no credence when I make the following predictions of what will win and what should win. But this is my blog, this is my house, and in my house, I get to do what I want.

So without further ado, my predictions for the 2014 Tony Awards: 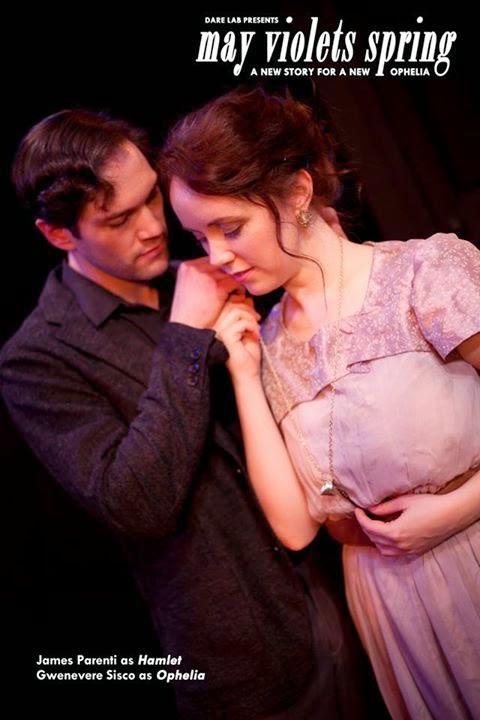 "Is everybody ripped here?" It's the middle of what seems to be an ongoing series of days and nights getting trashed on booze, dope, and pills, and the answer is most assuredly yes. Hurlyburly is David Rabe's scathing look at the overindulgence of the climbers and would-be kingmakers of Los Angeles in the 1980s, and it ain't pretty.

The play opens with the protagonist, "good old Eddie," passed out on his sofa, the evidence of cocaine snorting in front of him, and an open bar not far behind him. He's an overly gregarious casting director, and at first glance it seems he's perhaps too indulgent of the various acolytes that endlessly populate his apartment. His roommate and fellow casting director, Micky, aloof and dry as a martini, regards the whole charade with more disdain; but on the other hand, he's not fooling himself the way Eddie clearly is.