My Digital Couch: A Conversation with Renaissance Woman Emily C. A. Snyder

Emily C. A. Snyder is no stranger to the stage, exploring and creating theater as an actor, singer, playwright, director and producer. She founded her own company, TURN TO FLESH PRODUCTIONS, dedicated to developing and producing new plays in heightened text. In February Snyder will be starring in TTF's new production, Juliet and Her Romeo, a re-examination of William Shakespeare's famous tragic romance, written by Snyder herself. She sat down with me on my digital couch recently to talk about her journey to this moment.

This interview has been edited for length.

Z: Emily, let's start with your writing background. How long have you been writing verse plays, and what drew you to that particular style of storytelling?
ECAS: It's funny: I started writing verse plays because the director I was collaborating with wouldn't let me write an opera!  That was in 2008, when I first started writing Cupid and Psyche.  The themes of that story were so huge, they had to be in music or verse - and she chose verse.

Working in this heightened text, it felt like it burst me open at the seams.  Prior to that, I'd made a career of writing fairy tale and farces, but all of those prose plays remained fairly light.  Working in verse required me to bare parts of my soul in epic poetry that hadn't been open to me before.  It was the opportunity to work more truly, more rawly, more universally, to go into the dark in order to find the light.

Because characters can speak in soliloquy, too, we have the opportunity to really delve into a person's psyche: thoughts that they'd never dare express out loud.  There's something intimate and exciting in that.

1/22/20: Grand Horizons
What: Second Stage presents a new play by Bess Wohl about an elderly couple who casually decide to divorce, and their adult sons who refuse to accept this decision.
And? Yikes but I did not like this at all. I felt like I was watching a family of half-sketches making mean-spirited jabs at each other's expense, all played for laughs, like I was at a live taping of a CBS three-camera comedy, because also I laughed exactly once. Michael Urie and Ashley Park were both good (Ben McKenzie, for the record, was not), but I was so bored, annoyed, and disengaged that I instead started longing for the earlier, better plays I'd seen them both in. Why were we subjected to this? I saw playwright Bess Wohl's Small Mouth Sounds at Signature and it was engaging and unusual; how did she then turn out this predictable, conventional unfunny comedy?

1/23/20: Harry Townsend's Last Stand
What: MTC presents George Eastman's play: Harry Townsend values his independence but is in denial about his own inability to look after himself--a contradiction which comes to a head when his adult son Alan comes to visit and try to convince him to move to an assisted living facility.
And? Not as bad as Grand Horizons, but not especially great. The play sometimes felt as scattered as Harry's mind. Craig Bierko did great work. 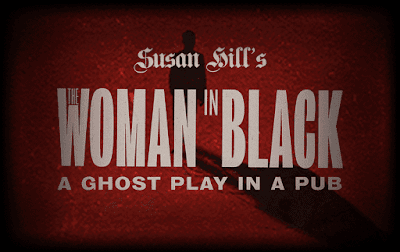 Read more »
Posted by Zelda Knapp at 9:00 AM No comments: 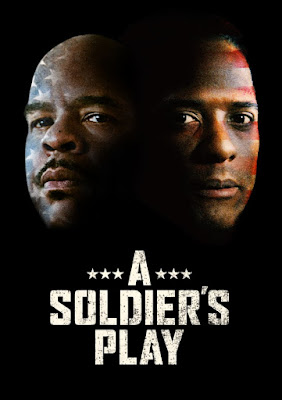