9/19/19: The Sound Inside
What: Adam Rapp's new play, starring Mary-Louise Parker: A tenured and reclusive writing professor at Yale finds herself in an impossible situation, and reached out to her strange but compelling student to help her solve it.
And? I found myself craving a booklist of all the titles and authors name-dropped throughout the 90 minute show. The language of the play is beautiful and compelling, the lighting design poetic, and the structure and story engaging. I do wonder how it might fare in a differently-shaped theater. The scenic design in particular rather feels like it has been plopped into the cavern of Studio 54 and we were all making do. But while I was engaged in the journey of the play, I'm still not sure if I actually liked the play, the story it told. However, days later I still find myself thinking about it, which is probably a good sign. 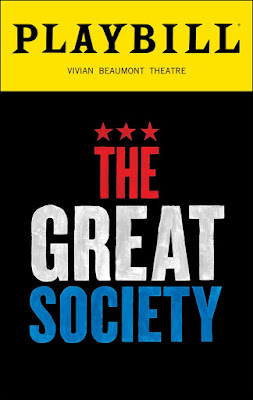 9/06/19: Derren Brown: Secret
What: Acclaimed mentalist Derren Brown brings his skills to Broadway.
And? He asked us at the top of the show not to reveal any of the show's contents (it's a secret, you see), so I'll just say I had a great time. Sometimes you feel the strings, sometimes you don't, but you find yourself doing the puppet dance regardless. 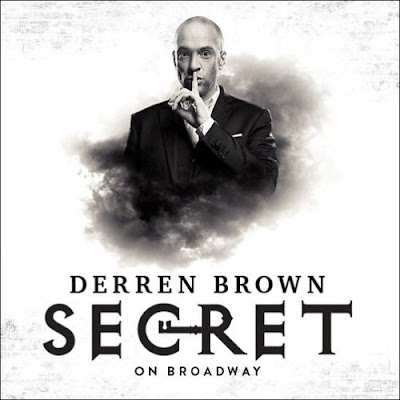 Posted by Zelda Knapp at 8:49 AM No comments:


Plot and Background
The Trojan War as told by William Shakespeare, including the ill-fated romance of Troilus, a sibling to Hector and Paris, and Cressida. Presented by Hamlet Isn't Dead as an all female epic.


What I Knew Beforehand
I know some remnant details of the Trojan War, and I'd seen Shakespeare in the Park's recent production of this play. And as anyone who reads this blog knows, I'm a long-time fan (and reviewer) of Hamlet Isn't Dead and their playful approach to Shakespeare.

Play: This is a weird play. It doesn't end so much as stop, and before that happens, it's this odd mix of star crossed lovers and the politics of war. A bit of Romeo and Juliet meets Julius Caesar, except neither feels finally resolved by play's end. I left the show wondering if this was one of the plays, like Macbeth, where we know we're missing chunks of text (as far as a quick internet search can tell me, nah). And that's the play itself, not a reflection on HID; it's a weird play. Sure, it's an interesting and engaging bit of battle and romance, but it's not a coherent story, and like I said, after all that it just stops. And I don't know that this particular cutting and production does anything to successfully ameliorate these issues. There were definitely times during the performance I felt I'd lost the plot, and story beats that didn't make much sense to me. And though the all-female casting of this is appealing, it's not lost on me that, in this particular cutting, all female characters except the titular Cressida have been excised from the narrative (gone is the ship-launching face of Helen, gone is the seer Cassandra). It's an all-female production with the textual female perspective all but removed. Perhaps what's more worrisome is not that they were removed (HID is good at streamlining their texts, and some male characters are also cut), but how easy it is to lift them out without affecting the narrative. Cressida may be in the title, but this is very much a story of men.

To end this section on a positive note, hot DAMN Greg Pragel's fight choreography. From the earlier sparring bits to the final epic battle, Pragel's kinetic unarmed combat shows the performers to their most athletic and acrobatic advantage, kicking and striking and howling their warrior rage.

Read more »
Posted by Zelda Knapp at 8:49 AM No comments:

8/26/19: American Moor
What: Red Bull Theater presents Keith Hamilton Cobb's (mostly) one man show about a seasoned black actor who loves Shakespeare, who understands the character of Othello on a deep level, and who is tired of having that character explained to him by white directors.
And? Although the central idea and argument of the play are strong, the structure lacks a bit of focus, and it begins to repeat its points. But Cobb is a wonderful and charismatic performer, compelling and interesting and my goodness, he is excellent with Shakespeare's text. I really would like to see his Othello. And his Titania. 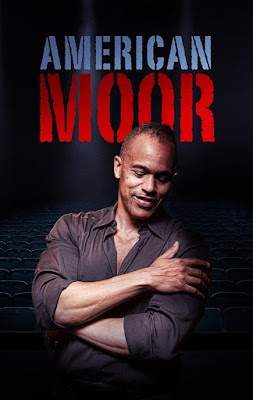 Posted by Zelda Knapp at 9:32 AM No comments: